A sweet confection perfect for dessert or as a snack!

Halva is any of various dense, sweet, tahini based confections. In global, popular usage it means “desserts” or “sweet”, and describes two types of desserts: Flour-based: This type of halva is slightly gelatinous and made from grain flour, typically semolina. The primary ingredients are clarified butter, flour, and sugar. Nut-butter-based: This type of halva is crumbly and usually made from tahini (sesame paste) or other nut butters, such as sunflower seed butter. The primary ingredients are nut butter and sugar.
Halva may also be based on various other ingredients, including sunflower seeds, nut varieties, beans, lentils, and vegetables such as carrots, pumpkins, yams and squashes.
Halva can be kept at room temperature with little risk of spoilage. However, during hot summer months, it is better kept refrigerated, as it can turn runny after several days.
The term helva is used by Turkish people, to describe tahin (crushed sesame seeds), flour, or semolina halva, called tahin helvası, un helvası, and irmik helvası, respectively. Yaz helvası is made of almond or walnut. Semolina halva (garnished with pine nuts) has a cultural significance in the melting pot of Turkish, Yazidi, and Kurdish tradition; and symbolizes the religious aspects of the progression to agriculture. Traditionally, halva prepared with flour (un helvası) is cooked and served upon the death of a person. In addition, some sweets and desserts are also called helva, such as pamuk helva or koz helva, a sweet-like dessert which is widespread in Turkey. In Safranbolu, koz helva is also called “leaf-halva”. Assyrians also consume Turkish halva as a traditional dessert.

There are no reviews yet.

Be the first to review “Halva with Pistachio 350g” Cancel reply Add to cartQuick View
8.8 As Low As P8 . Sweets & Specialties Add to cartQuick View
Food Cupboard . SALE UP TO 80% OFF . Sweets & Specialties 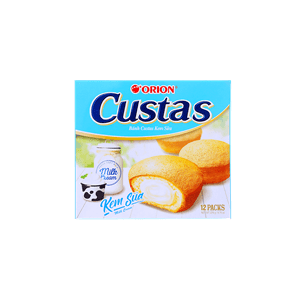